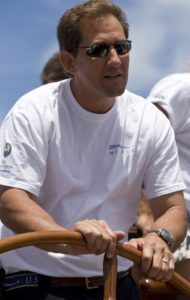 Capt. Dean Maggio had a problem. Even with nearly three decades of running megayachts, he’d never found a RIB tender that ticked all the boxes. For him, “the ‘perfect’ tender should encompass speed, performance, stability, fuel efficiency, comfort, and seaworthiness,” he says. So, he created one. More to the point, he created Ocean 1, which so far has one rigged-hulled inflatable series to offer.

To be clear, Maggio believes RIBs do a good job at several things. However, they don’t pass muster for all luxury yachts. (If you’ve been bounced around aboard a RIB, you’ll likely agree.) Ocean 1 is the result of work Maggio did with Wylie Nagler, the owner of Yellowfin Yachts, plus a longtime friend. For nearly 20 years, Yellowfin has focused on center console sportfishing boats. Together, Maggio and Nagler envisioned rigged-hulled inflatables built on Yellowfin’s fast bottoms. Yellowfin Custom Yacht Tenders resulted, seeing more than a dozen 40-footers produced within two years. But, center consoles were Yellowfin’s core business. So, Maggio spun the tenders off to become Ocean 1. 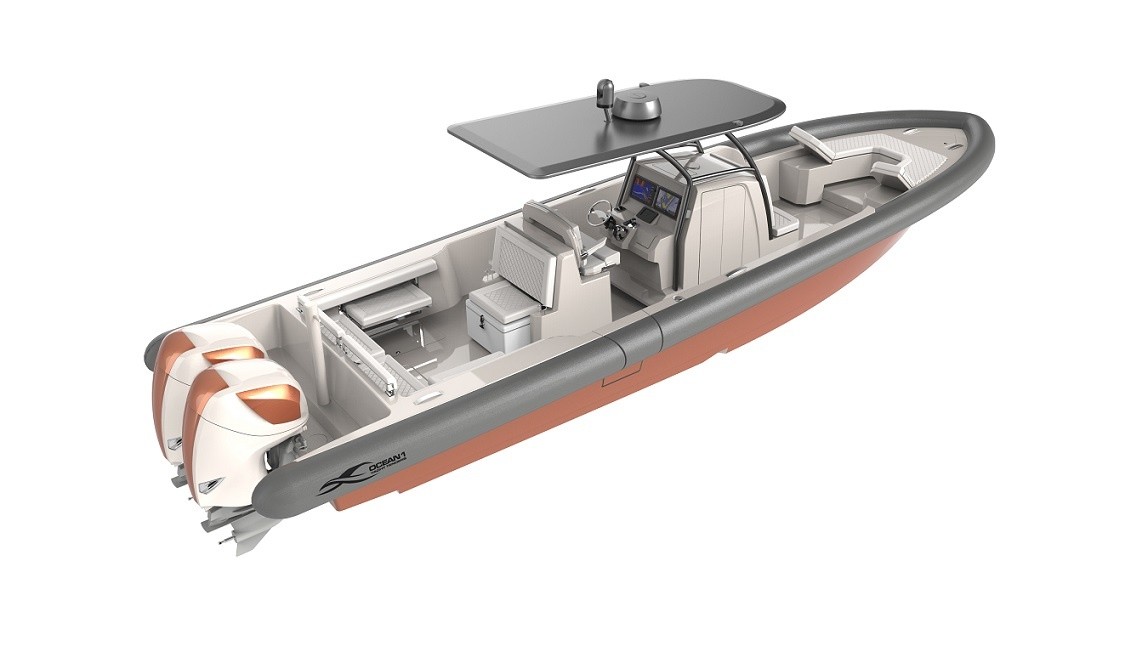 Built in Sarasota, Florida, Ocean 1 has a model called the 360. She’s 36’1” (11 meters) in length with the tubes deflated. With them inflated, she measures 37’7” (about 11.5 meters). Lightweight composite construction complements a hull designed for open water as much as shallows. Both bolster speeds, too. How swift? Try a reported 64 mph at half load with twin Yamaha F300s. At full load, the Ocean 1 tender still sees a reported 59½ mph. Fuel efficiency is equally noteworthy. Ocean 1 says you’ll see 1½ mpg at 45 mph.

Hull number one is already in her owners’ hands, while hull number two is nearly ready. That tender will debut at the America’s Cup in Bermuda, in fact. If you’re interested in your own Ocean 1, you have several options at your disposal. They include teak decking, extra seating, carbon fiber accents, a swim platform shower, and misters. Regardless of choice, note that bridge clearance is nine feet (2.7 meters) from the waterline to the radar. And, beam with the tubes inflated is 10’9” (3.3 meters).

All Ocean 1 tenders come with a five-year structural warranty for the hull.