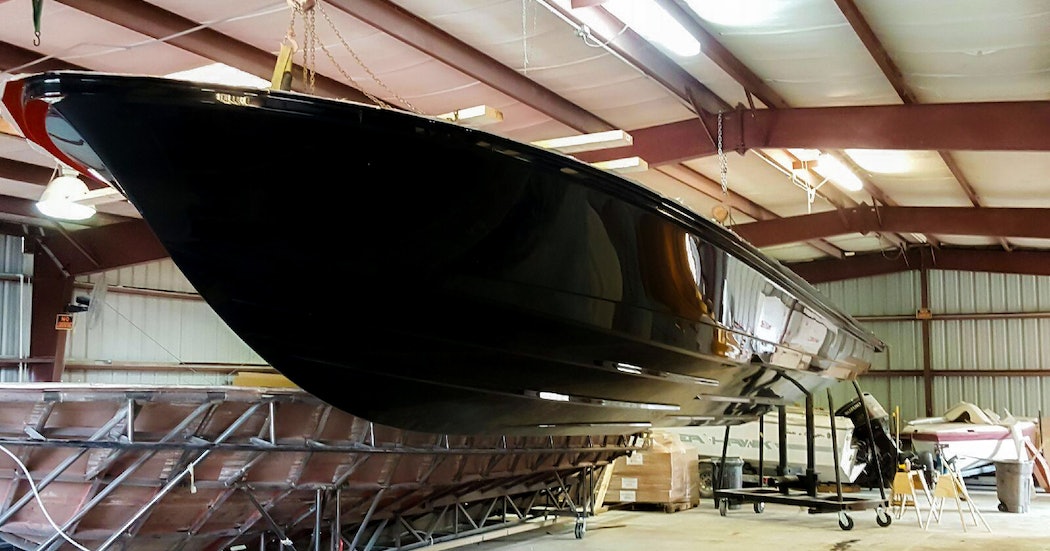 A new legacy is born as the first OCEAN 1 hull comes out of the mold. 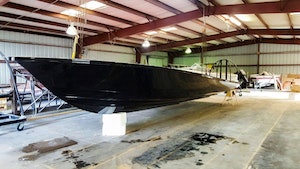 OCEAN 1 was founded following superyacht Captain Dean Maggio’s foray into building the Yellowfin Custom Yacht Tender on the west coast of Florida with partner Wylie Nagler. As Nagler’s core business is the successful line of Yellowfin fishing boats, Maggio decided to strike out on his own to concentrate on creating the perfect tender.

In August 2016, Maggio opened his production facility in Sarasota, Florida developing the design and beginning construction of his brand OCEAN 1. The 36-foot GRP tenders are among the lightest, strongest, most fuel-efficient tenders on the market today. The first OCEAN 1 tender is slated to be delivered to its owner in May 2017 and the second in the series will make its debut at the America’s Cup in Bermuda in June.